Cajun and Creole cuisines represent two distinct cultures, and while over the years they have continued to blend, there bold distinction remains both in the flavours, and the ancestries that brought these delicious flavours to our plates. Could it be as simple as creole cuisine using tomatoes, while proper Cajun food does not?

The word Cajun comes from the term les Acadians – representing French colonists who settled in at the shores of eastern Canada. Through the tribals and tribulations of that time, many of these Acadians eventually moved south to the swampier regions of Louisiana, where the food truly gained its fame. Cajun food is known for being well seasoned, though often thought of as spicy.

The term Creole referred to those that settled in French colonial Louisiana, or more specifically in New Orleans. Originally, Creoles were mainly made up of the French and Spanish upper-class. Over the years this term also encompassed those of African descent. Because of its varied cultural roots, Creole cuisine has more variety, based on the easier access Creoles had to exotic ingredients.

The only place to get true Creole and Cajun food is in Louisiana, or from the kitchen of someone right from the heart of it. Read on to find out more about Cajun vs Creole.

Get the best recipes straight into your inbox! 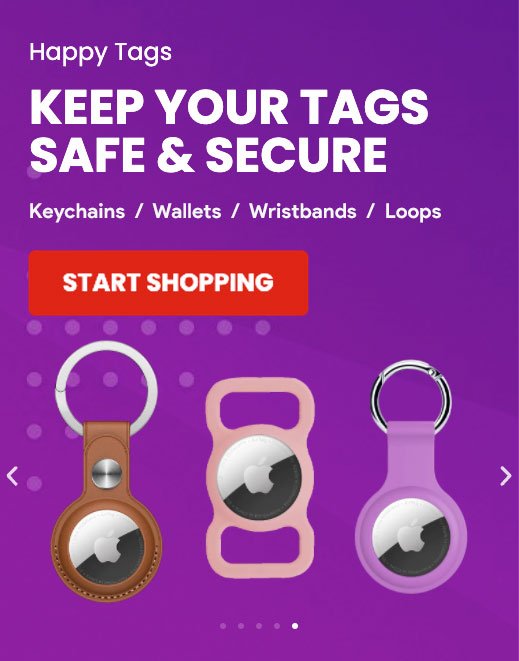 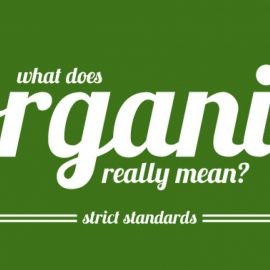 Back to Top
Close
Posting....